Deans Way — A Rare Survival from the 40's 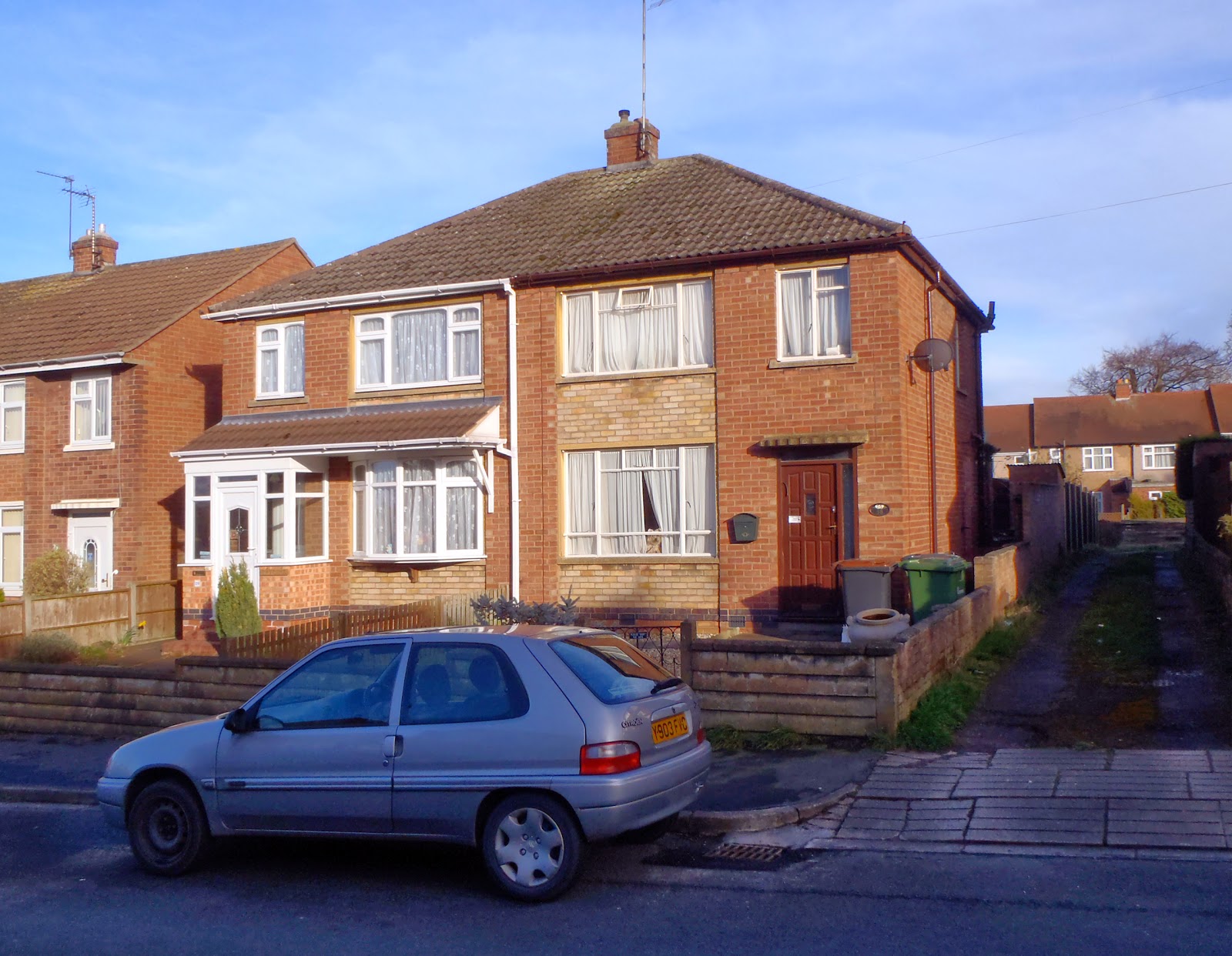 Not much to look at — just your average surburban street and one of its unremarkable semi-detached blocks. However, look closer and you'll see that one house has never been touched by a secondary builder, glazer or roofer and retains all original features except the front door and guttering in perfect unaltered condition.

Still unimpressed? Well, Deans Way and Canons Way, a small estate in Ash Green comprising of 166 1940's houses boasts not a single house other than this one that has not been altered in some way in the past six decades. Some have been altered beyond recognition, for instance, the other house in the same block which has almost nothing remaining of its facade apart from the bricks above the porch and below the downstairs bay window. All the rest, no matter how little secondary work has been done, have replacement double-glazed windows and almost all in white UPVC.

It's a shame there's not an original front door left on the estate. If there was I'd suggest the owner of the above property buy it together with its frame, install them, and bring at least one house out of the whole lot back into full unaltered condition. 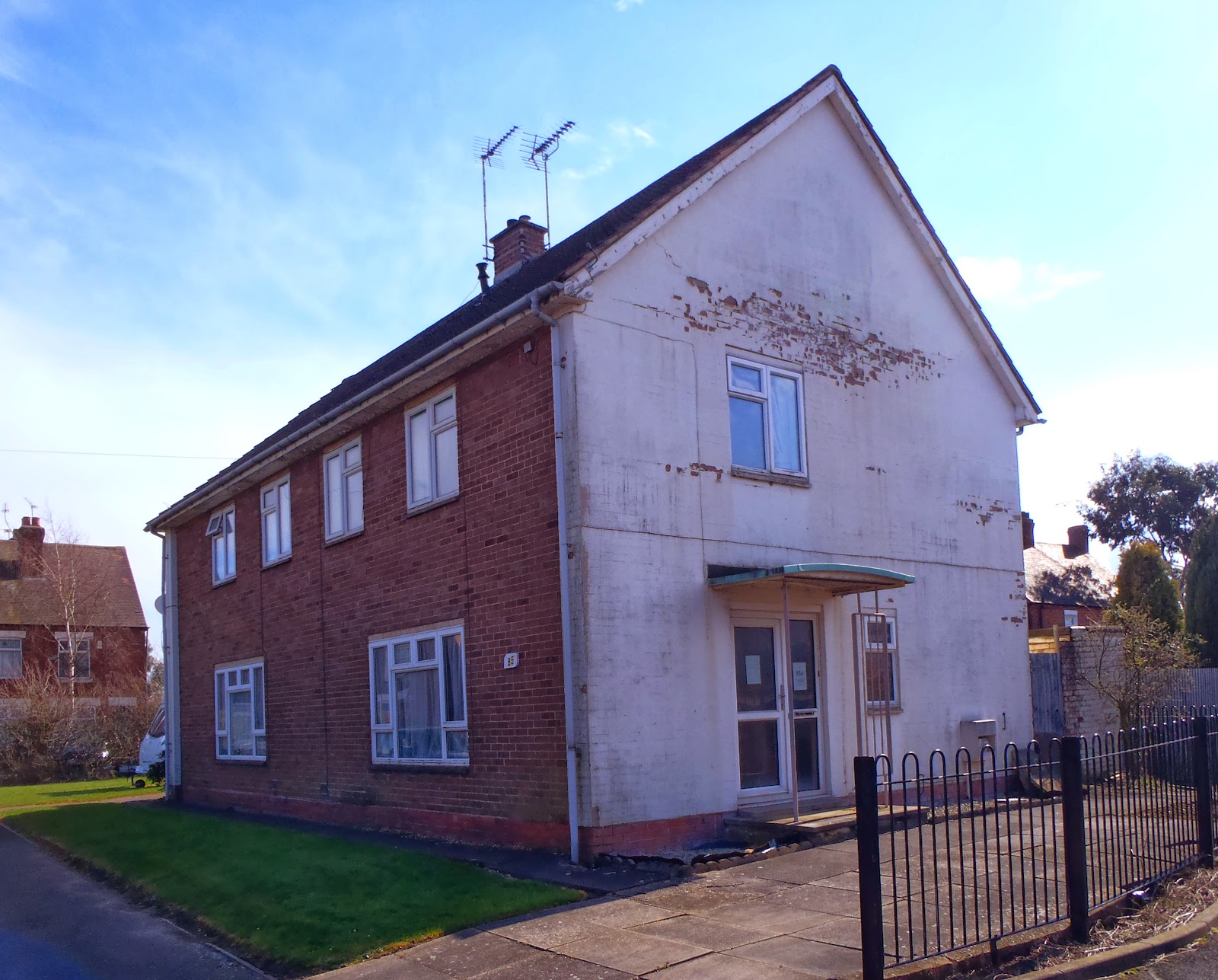 A large semi-detached block with little to commend it except its distinctive copper clad porticos with one upright formed as a rectangular panel. The detail is Modernist in inspiration, very much Basildon New Town where I grew up, in fact, and related to Basil Spence's Coventry Cathedral by the thinnest of threads. Without them this block would be utterly unremarkable.

Both gable ends have been overpainted, I think, though they may have been that way as built. All the windows and front doors are modern replacements of what would have been metal units originally but do look to be in the right style. The single shared chimney stack with just two pots means only a single hearth in each house so perhaps it had central heating of some kind installed when built.

What is remarkable about the house is the fact that it is the only example with such porticos in the Longford area, and really, it's the only building that includes Modernist detail of any kind.
Posted by Jeff Hatt at 03:49 No comments:

Flat roofed 'Zigzag Moderne' houses in Burbages Lane, Neals Green. The pebbledashing is not an original feature, nor are the porches and windows which are later additions and modern replacements. This block is spoiled probably beyond possible restoration in the future because of the deleterious effects of pebbledash concrete render upon brick faces and lime mortar. 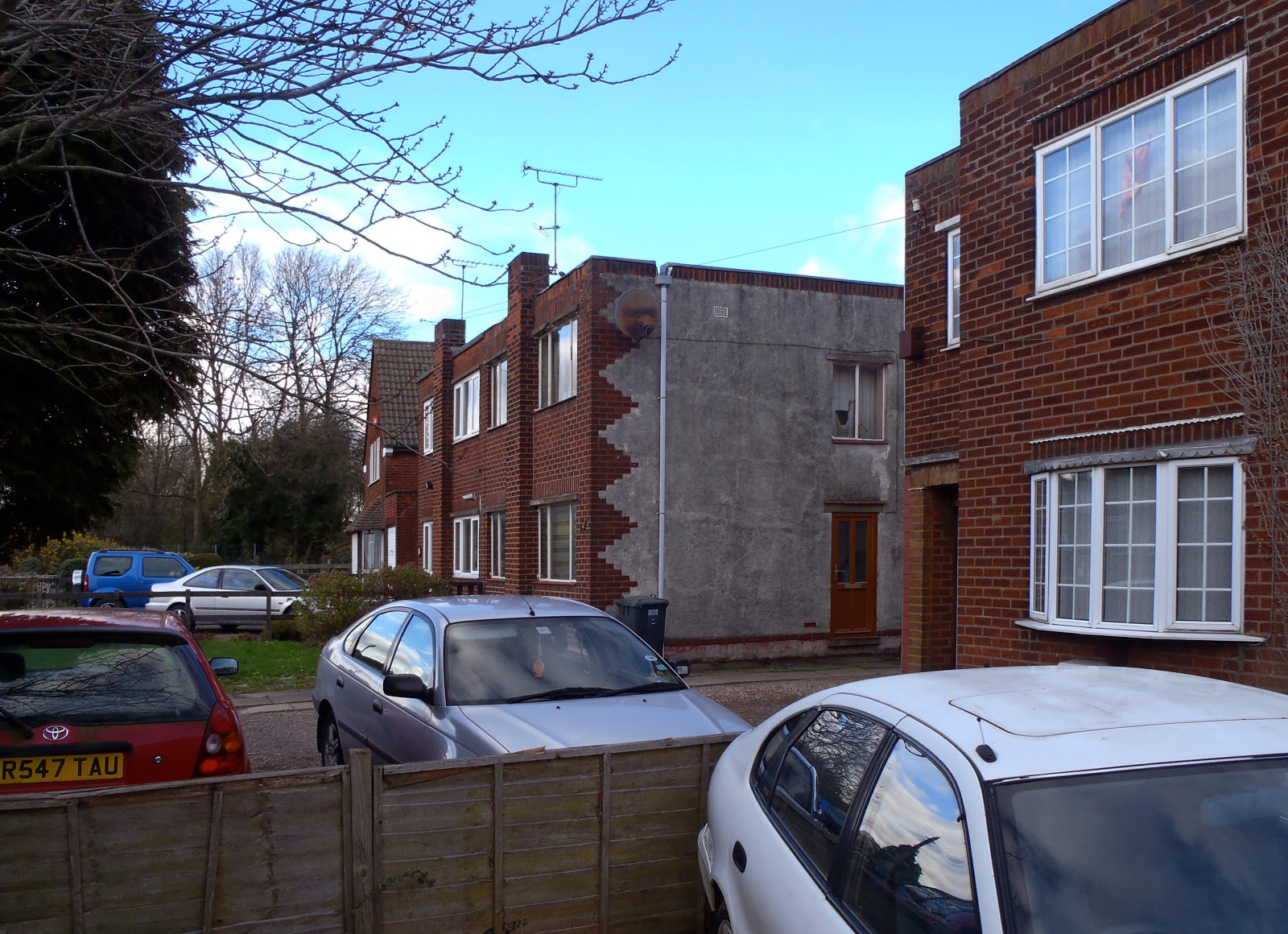 Above are better houses in the same continuous strip of originally eight blocks of which six remain. The block to the right is the same style as the pebbledashed block in the picture above but without the addition of porches and with unspoiled brickwork. The windows, however, are replacements and the bay window absolutely inappropriate for the style of house.

The block at centre is well preserved. Though one house has replacement windows, doors and brickwork repointed with concrete mortar the other house looks to have never been repointed and if it ever has, in lime, and by a miracle not only retains the metal Crittal windows it was designed to have but with such lovely wavy reflections the panes are probably the cylinder glass they were originally glazed with too.

It is the best preserved house in the entire surviving strip of 10 (two sites demolished and built on) and looks to be entirely original all round excepting a replacement front door and plastic downpipe instead of the cast iron one it once possessed.

I think it should be locally listed. 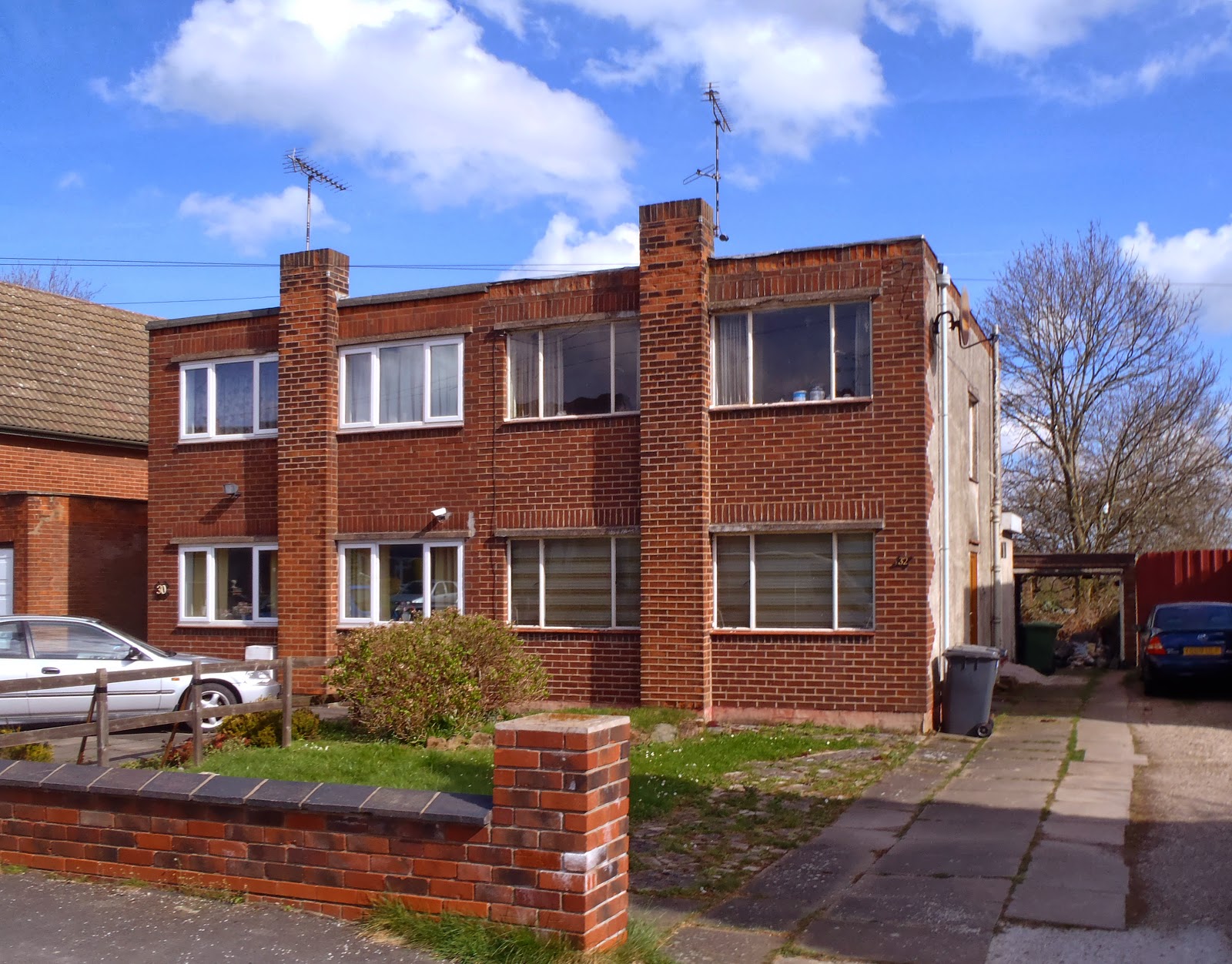 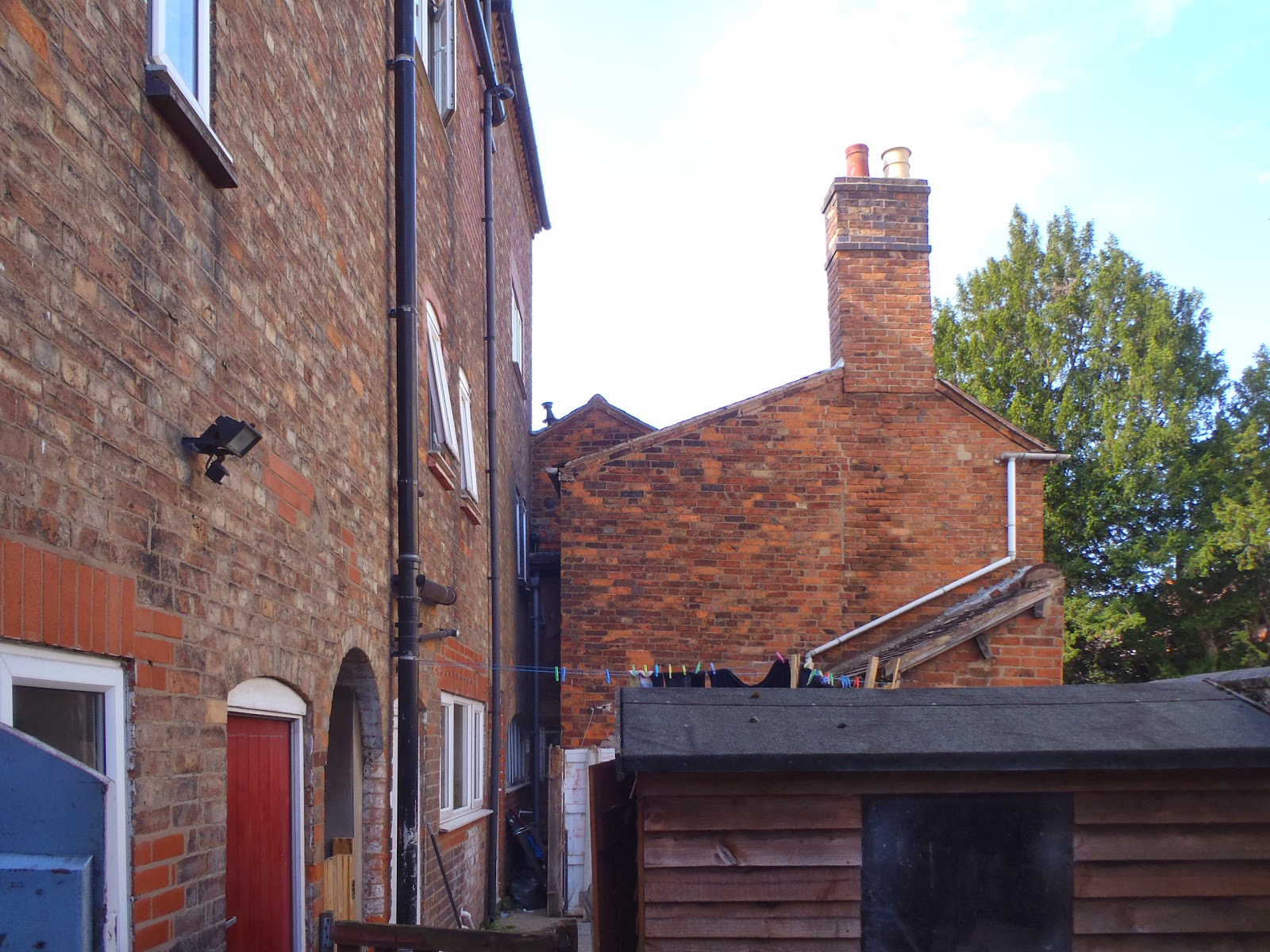 The Engineer's Umbrella — VENTED NO DESICCANTS 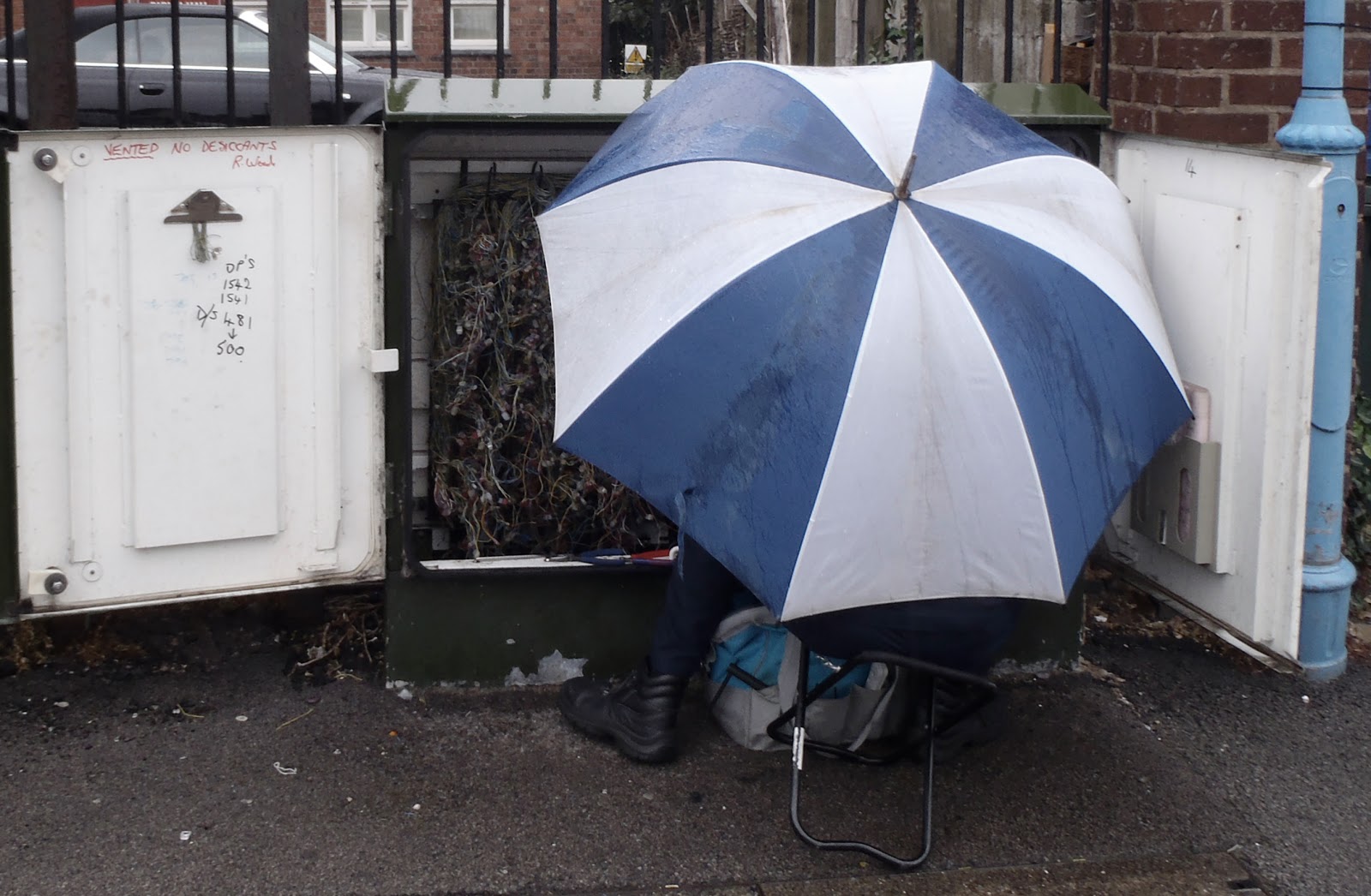 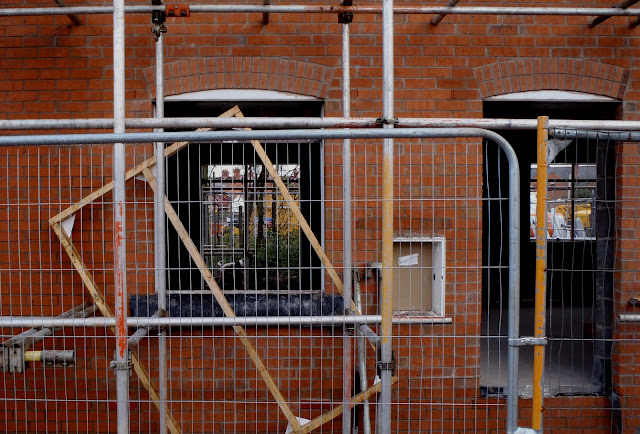 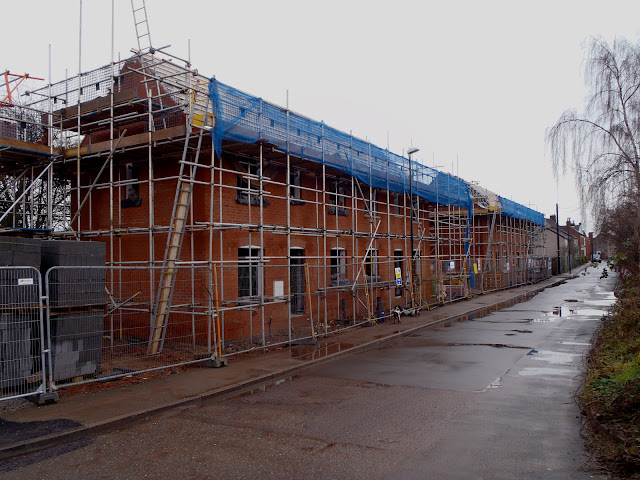 A strip of four new homes in two blocks under construction in Lady Lane on the site of the old factory which was finally demolished in the Winter of 2011 after laying abandoned and derelict for decades. The style is early 19th century and no doubt conceived that way in order to fit into the village without assaulting the eye with modernity.

I think that an odd way of going about things... 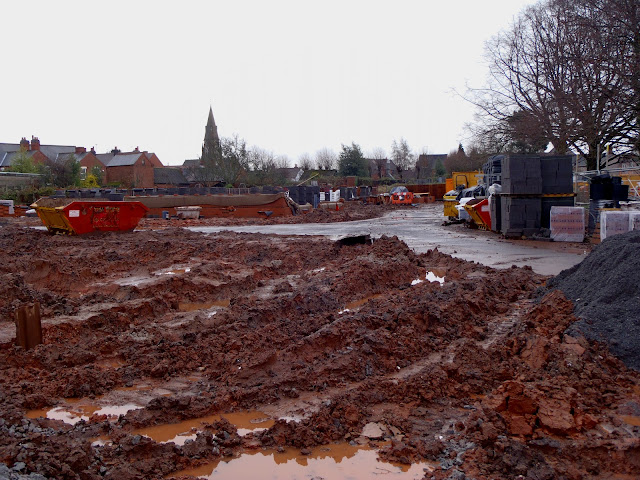 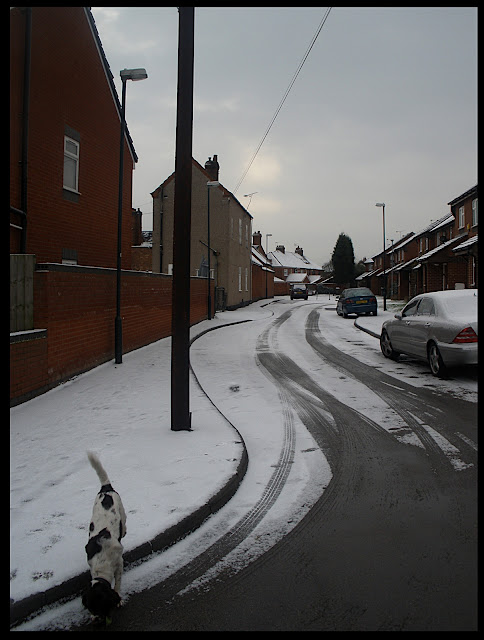 The Mountains of Bedworth 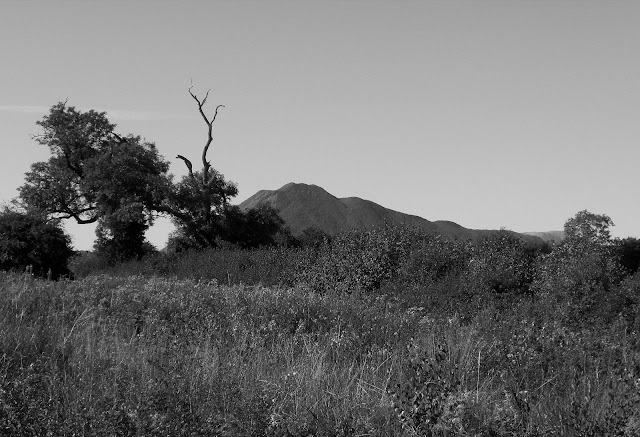 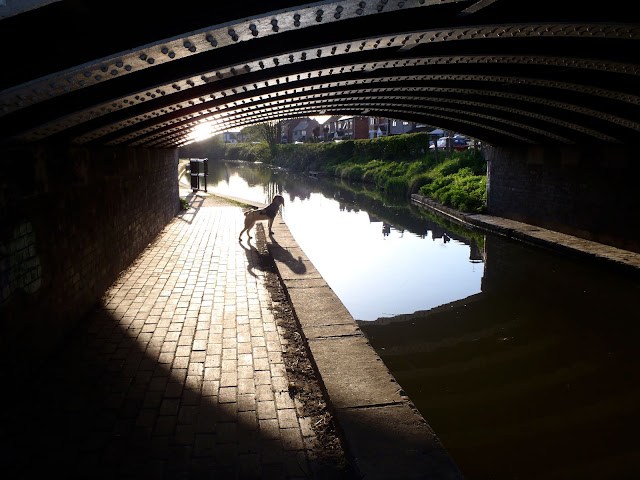 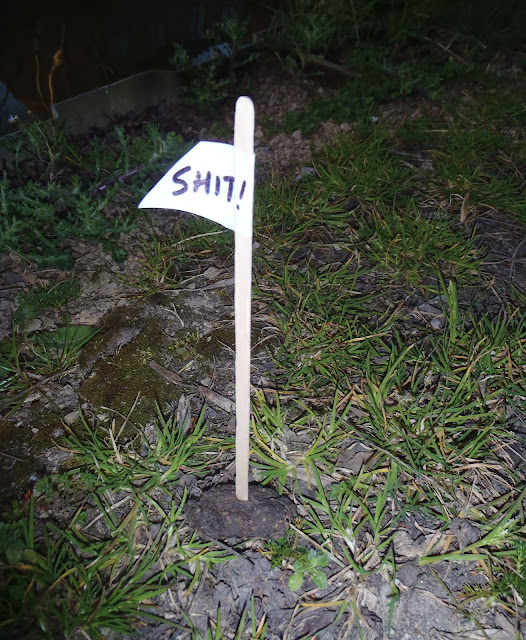 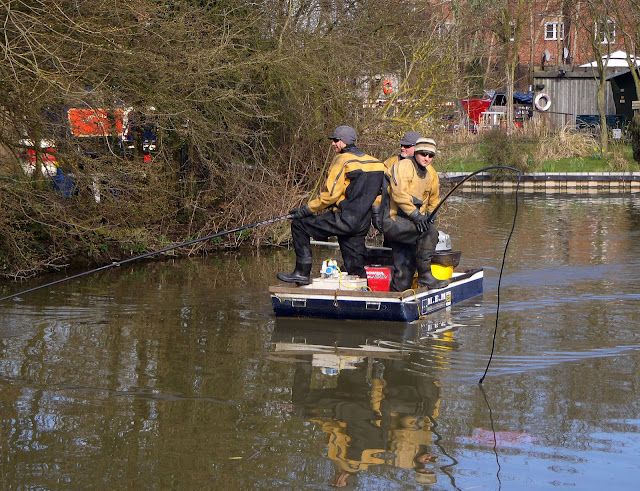 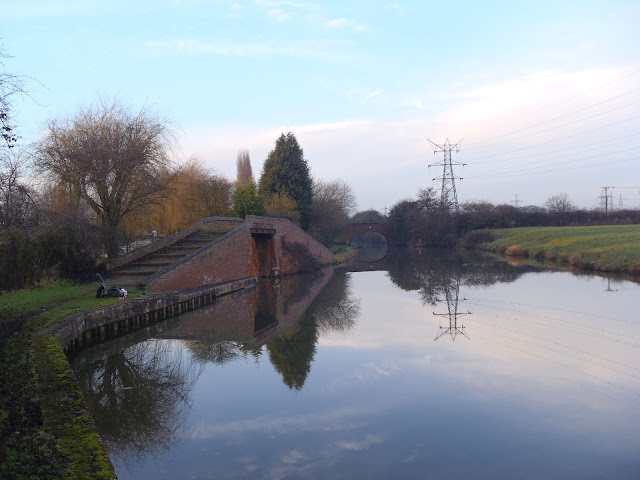 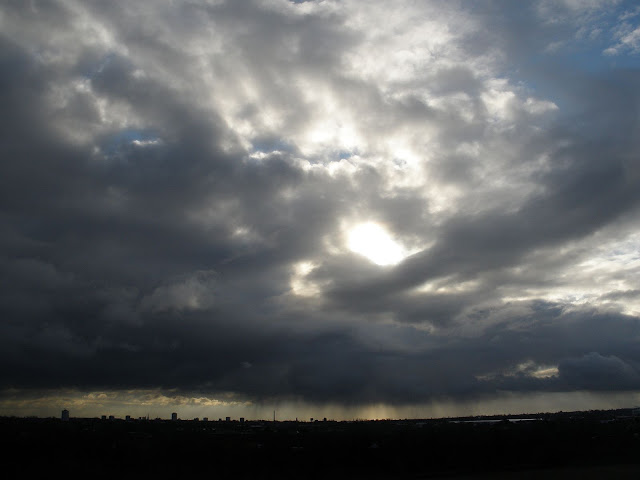 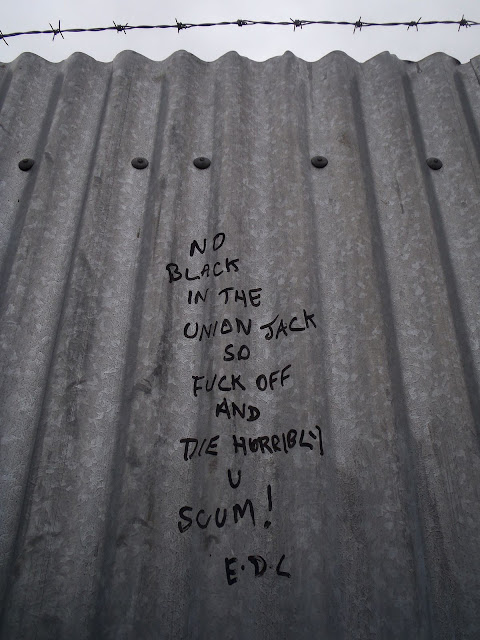 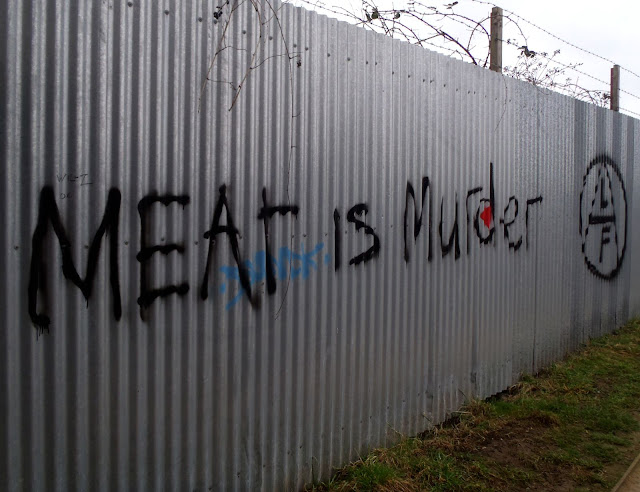 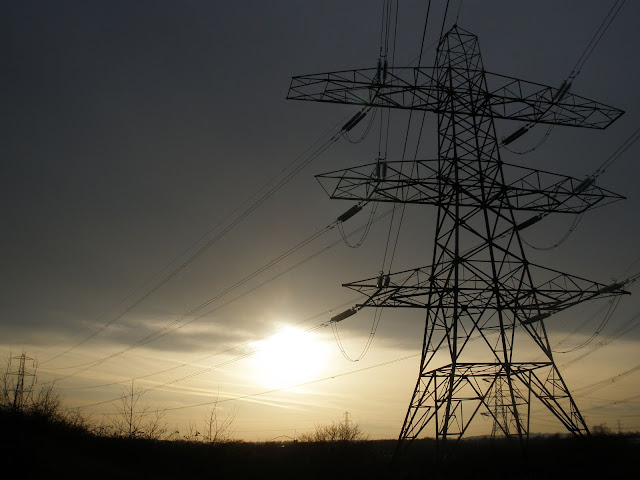 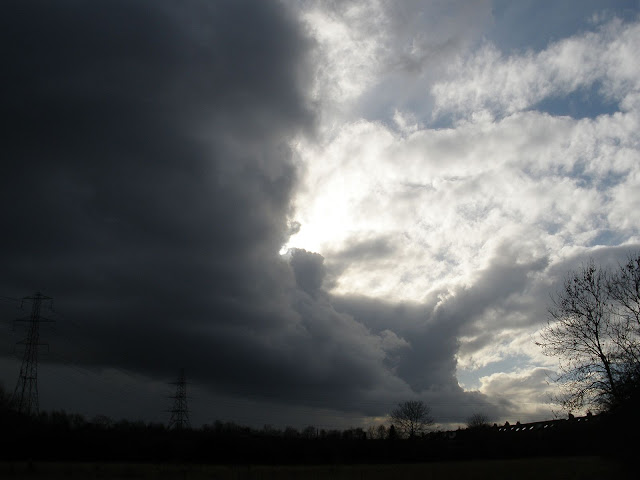 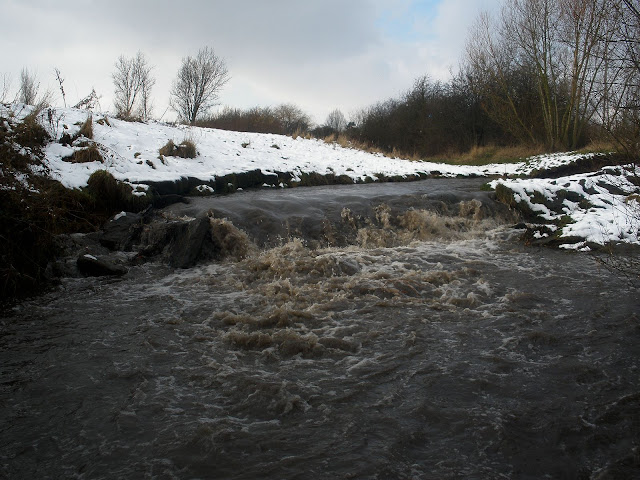